A combination of industrialization and Urban Renewal in Beacon had almost completely destroyed these historic places whose aesthetics influenced the whole country, but now we live in a different time when even the once-polluted Hudson River has been cleaned up. If you are someone who cares about these historic and environmental issues, you can understand why, in 2007, a person would consider the real estate hype in Beacon a real threat to the remaining house and grounds which were in great need of restoration to recover its beauty and integrity, and got himself involved with the restoration of a dilapidated house and 4-acres of  run-down gardens tucked away in Beacon, New York.

Yuan Lee had lived and worked in midtown Manhattan for 23 years. After a successful career as a painter, historic and nature illustrator, and experienced restorer, he suspended his artistic career and devoted himself to the project of restoring Chrystie House.

A full restoration on the house and grounds was done between 2007 and 2010. The grounds surround the house on a steep slope and have been excavated and regraded to re-install the storm drains, and a new French drain system with stone retaining walls have been put in. The rotted sill plates have been replaced, a 10,000 gallon oil tank buried right in front of the house has been pulled out, the foundation wall has been rebuilt, the structure of the roof has been reinforced, insulated and repaved with the slate.

All the 1820 windows and shutters have been restored, more than half of the glass has been replaced with the restoration glass, and all windows have been re-glazed. The front entrance with 1820 leaded transcend and sidelights were fully restored, the stairs, railings and three of six fireplaces/mantels were also restored back to their original 1820 condition. The four bathrooms on the second floor and one powder room on the ground floor were restored back to their 1927 states, and the two bathrooms in the attic and basement were renovated. All paintwork in the house was stripped, and the wooden doors, trims, and shelves were repaired and re-finished. All the ceilings and walls were repaired, re-plastered and re-painted. All the plumbing and electricity has been updated. 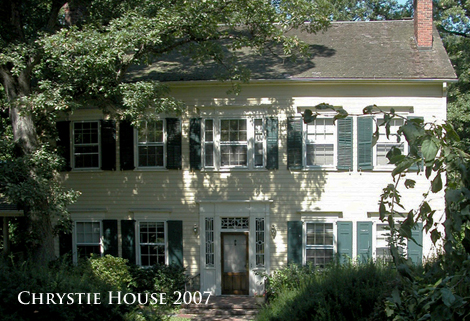 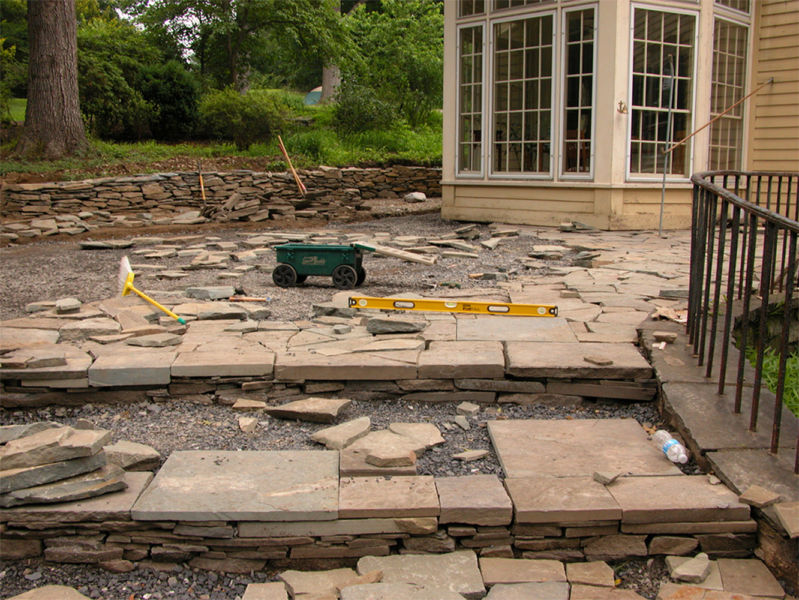 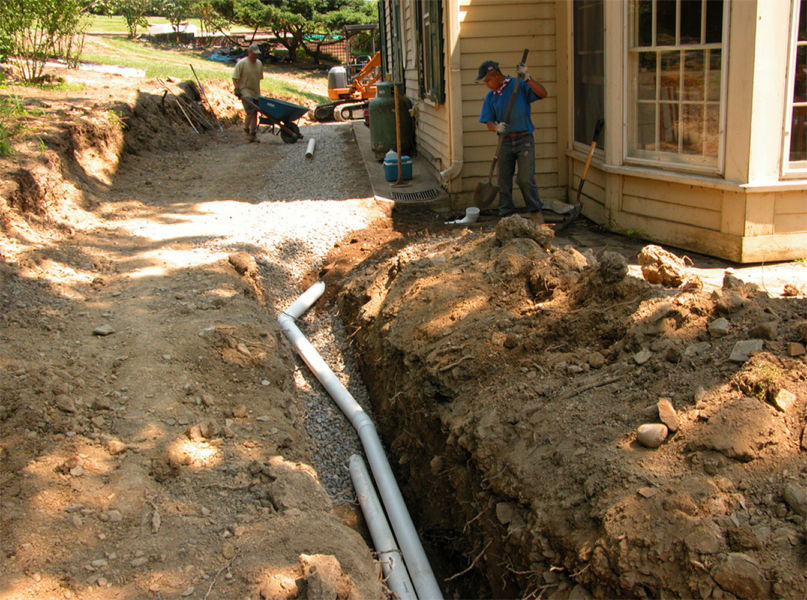 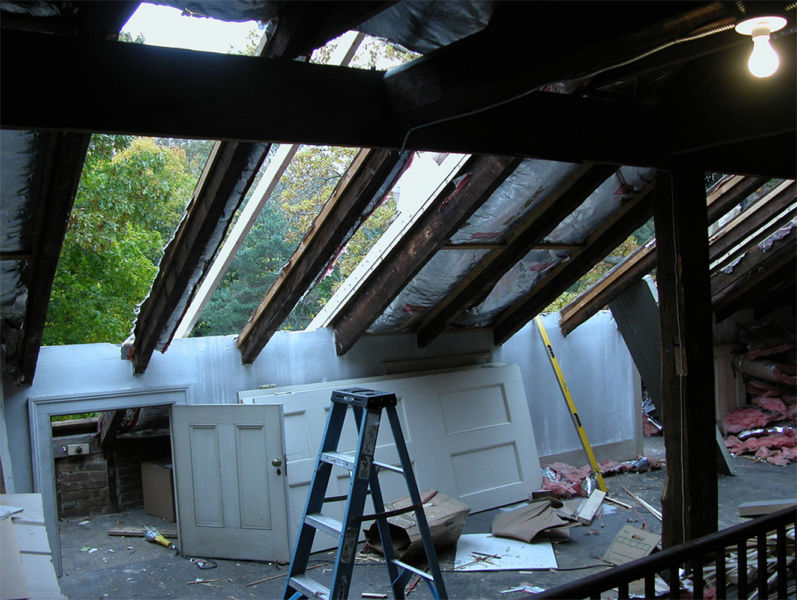 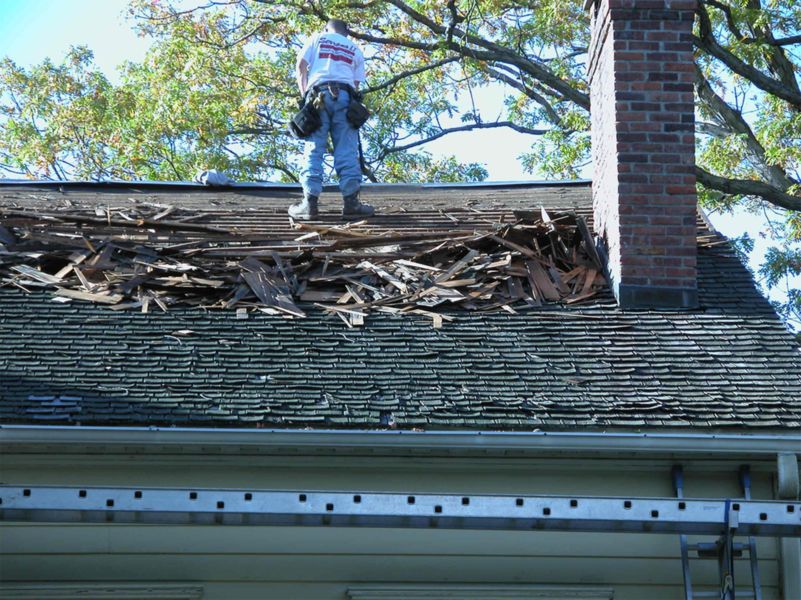 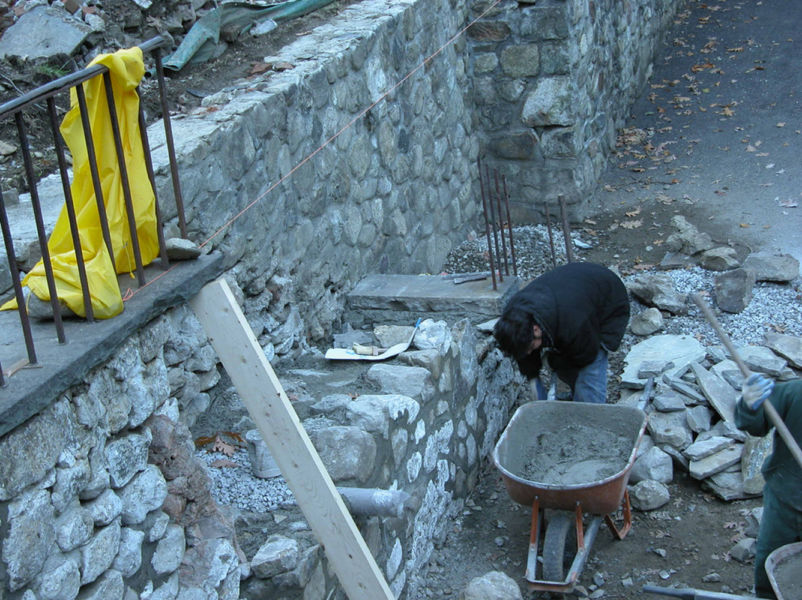 In 2010 Yuan Lee received a special use permit for the restored 4 rooms in Chrystie House to be used as a bed and breakfast.

The ground surrounding the House is one of a few last testaments to Henry Winthrop Sargent’s glorious former Wodenethe Estate, a landmark in American’s landscape architecture. To walk around the large gingko tree and dwarf horse chestnut woods he planted in the mid-19th century is still considered a treat by visiting botanists.

The Chrystie House today shines with its beautifully and painstakingly restored exterior and interior, and its lovingly furnished common areas and guest rooms. However the most valuable aspect of the House is its representation of early American spirit and style and the way the House and its surrounding nature complement each other.

Please visit us to share a precious part of American history in a cultural yet relaxing home away from home. 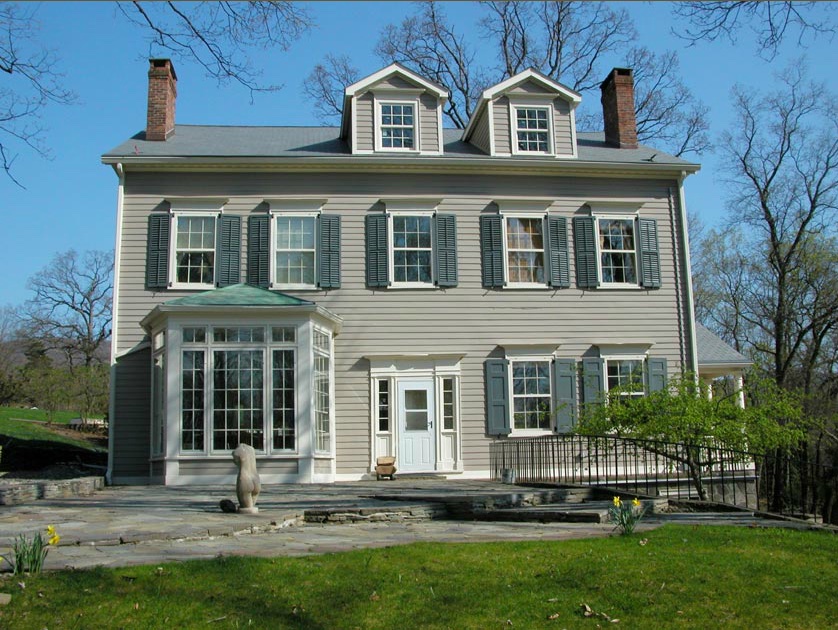