History of the Chrystie House 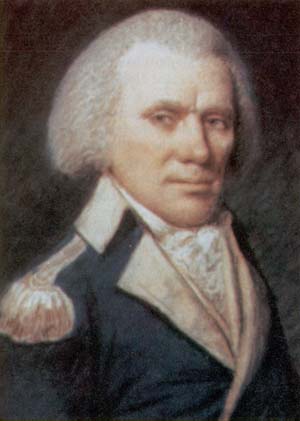 Do you know who cofounded the Manhattan Company with Aaron Burr and took over Manhattan Bank after Burr shot Hamilton? Who signed the US Constitution on behalf of the State of Georgia, but also served in the US Senate, the Georgia Assembly, and the New York Legislature? Who controlled the Federal Loan for Jefferson and Madison? Who was a self-taught man but founded the first state-chartered university in Georgia and co-founded the New York Eye and Ear Infirmary? Who led a movement to re-elect Dewitt Clinton after he was voted out of the office by partisan politics, and enabled the Governor to complete the construction of Erie Canal?

This man was William Few, “the most neglected Founding Father”, according to the historian who wrote his biography. In 1828 he owned a famous mansion and twelve houses in Manhattan, but chose to die in his country home in today’s Beacon, NY; the only house of his that survives today. The relocated house has been called “Christie House” because Few deeded his 100-acre riverfront estate “Elm Woods” (purchased in 1821) to his beloved son-in-law Albert Chrystie. Few had been a major donor to Trinity Church of New York, but chose to be interred in the Chrystie vault in the yard of the Dutch Reformed church of Beacon, a place that overlooks the Hudson River. His remains were relocated to Augusta, Georgia, in 1973. 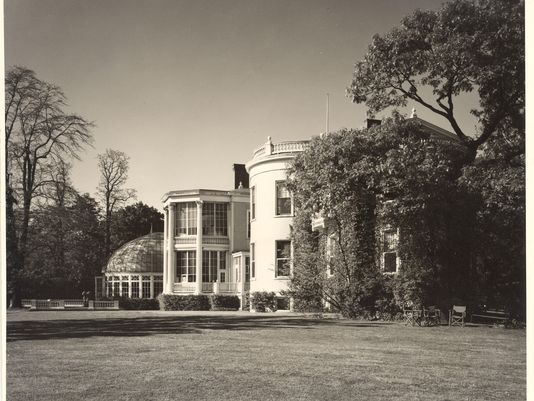 Do you like Central Park in New York city and Prospect Park in Brooklyn? Are you familiar with their original designers: Calvert Vaux, and Frederick Law Olmsted?  How a London trained English architect and a journalist known for his reports on slavery in the South formed this amazing partnership? Do you know who brought them together, nurtured and facilitated their Greenwald Plan? Do you know Andrew Jackson Downing, the founder of American landscape architecture, and his close friend Henry Winthrop Sargent, also a mentor and patron for Vaux? Have you read Downing’s most influential book on American landscape gardening published 1841,  later edited and supplemented by Sargent? Have you seen the photos of Sargent’s Wodenethe Mansion designed by Vaux? and Downing and Sargent’s work in Wodenethe Garden? this one time called “The most artistic twenty-acre place in America”  was located right above Chrystie Estate in today’s Beacon. 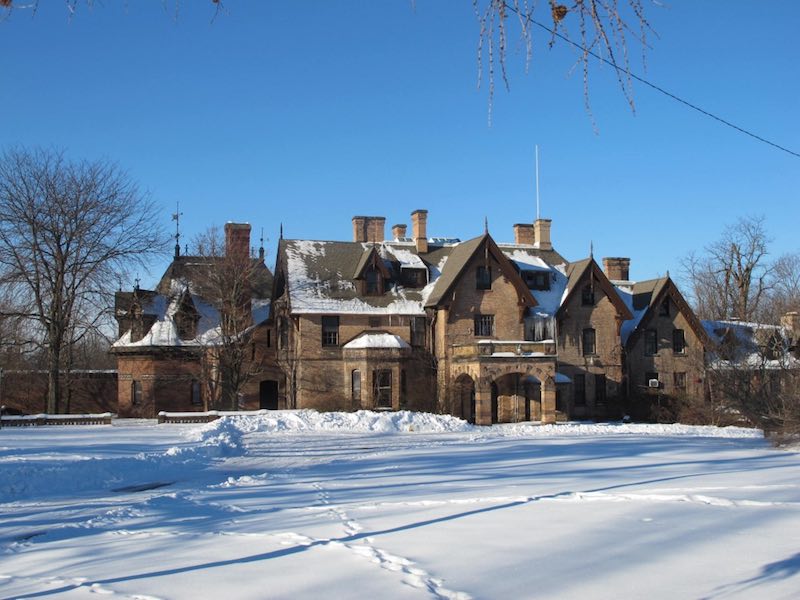 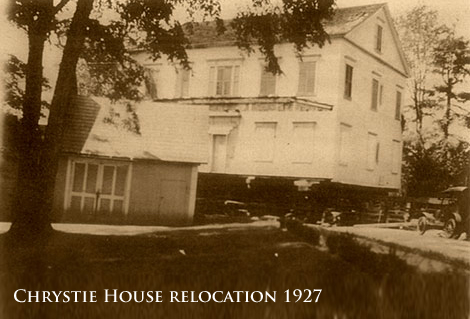 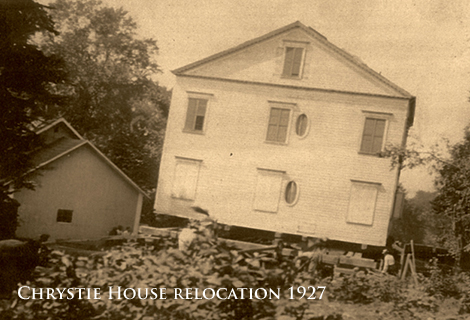 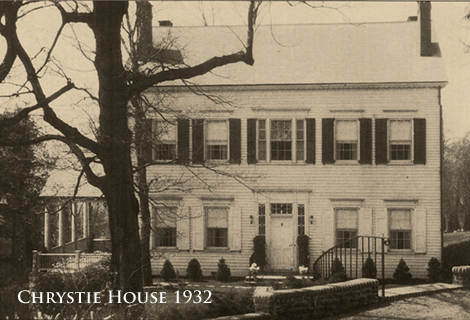 Are you interested to know a psychiatrist who believed in environmental therapy and used this method to treat Zelda Fitzgerald, Jackie Gleason, Marilyn Monroe, and Truman Capote? Have you heard about Clarence Jonathan Slocum’s Craig House Sanitarium?  In order to offer a “harmonious place” for his clients, Dr. Slocum took over Wodenethe and Tioronda, two famous estates built with Sargent’s ground designs. In 1927, before Denning’s Point Brick Work’s mining operation excavated its original site, Dr. Slocum relocated the Chrystie House into Wodenethe and used it as his own home. The Wodenethe Mansion was burned down in 1954 to give way to a 20-house development, and the whole garden was destroyed. Only two gatehouses and Chrystie House were saved.